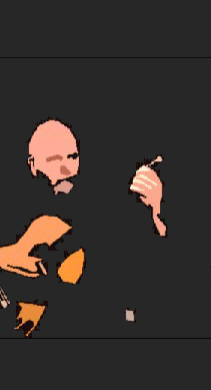 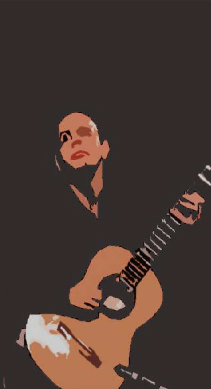 “…let us meet the wave of guitar Music that made its’ way in the beginning of the 20th century…” 4 stars in major swedish newspaper April 2013
“…a record that should attract and entertain a far wider public than only listeners of classical music…”Lasse Wellander, famous swedish guitarist

Now our new single Ferdinando Carulli’s fourpiece Serenade Op. 96 is finally out. Click on Music/Video to listen and to watch a video about the single.

The duo has a repertoire that can embellish weddings and other feasts with emotional music. 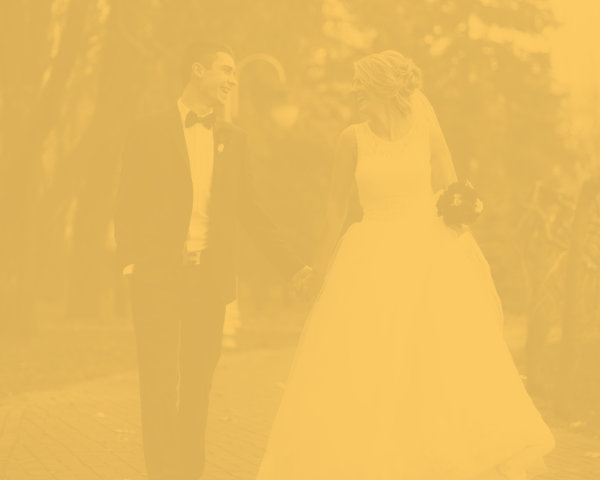 Music in the church

We play music that fills the church with the beautiful sound of two guitars. After a church event, as a stand-alone concert or other events in the church. 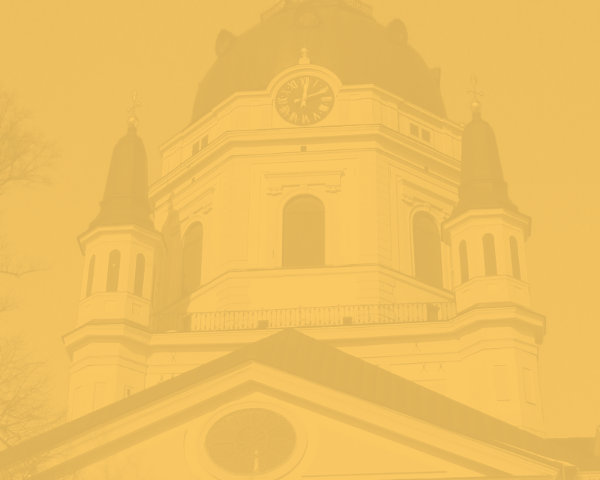 Invite us to share with you this fascinating instrument and to illustrate centuries of music. This with music from the renaissance to our time. 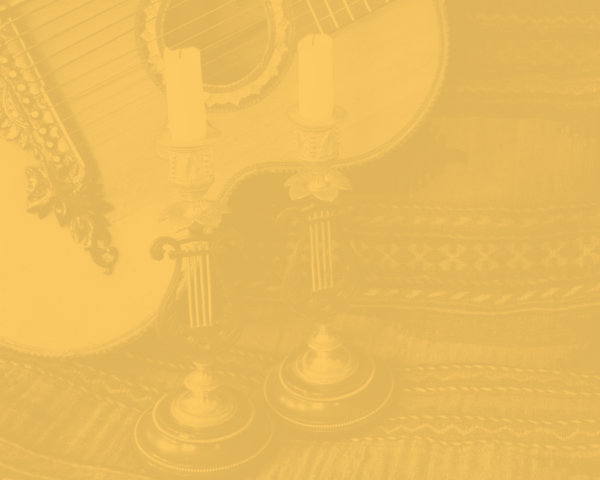 We perform in concert halls, at conferences, in public institutions and residents for elderly. We also arrange concerts together with other musicans. 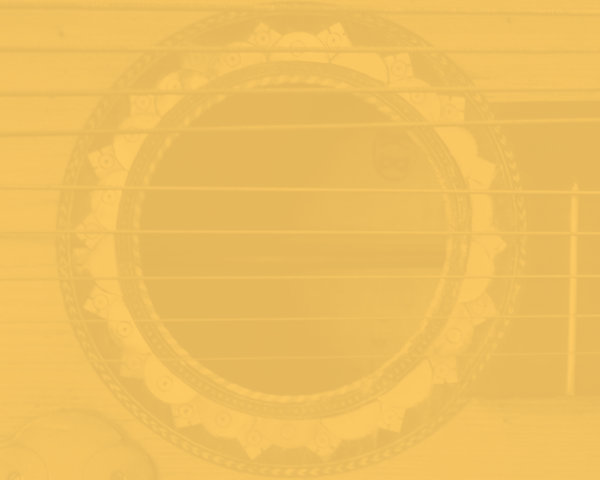